Is Raspberry Pi the Victim of EMI?

Electromagnetic interference (EMI) is the phenomenon of electrical disturbance that has the ability to negatively affect electrical circuits, whereas EMC, or electromagnetic compatibility, refers to a particular device or piece of equipment, and its ability to limit the generation, propagation and reception of this unwanted electromagnetic energy.

EMC = the control of EMI

In industrial environments where there will inevitably be a substantial amount of electrical noise, disturbance and unintentional electromagnetic induction, the question we need to ask is, ‘Can Raspberry Pi cope with EMI, and will my prototype achieve acceptable EMC?’ 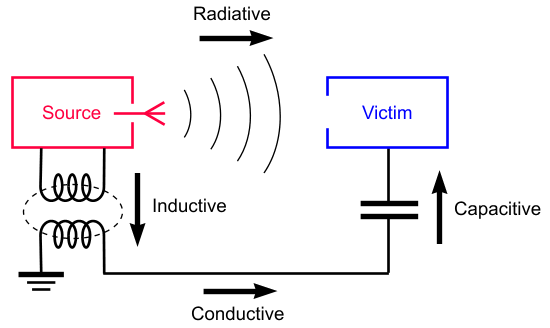 What sources of EMI are present?

Industrial environments are often loud, but it’s the silent noise – the electronic disturbance – that can damage the performance of sensors and communications systems or stop them from functioning altogether. The two main types of EMI are conducted and radiated. Conducted electromagnetic interference is caused by conductors coming into direct contact; electromagnetic noise is passed through cables from the emitting device to the susceptible device.

Radiated interference is when electromagnetic waves are transmitted wirelessly without physical contact of conductors. With radiated waves, disturbances are not confined to the surface of the conductor, rather will radiate away from it. One type of radiated EMI is near-field interference – capacitive and inductive coupling between two circuits. 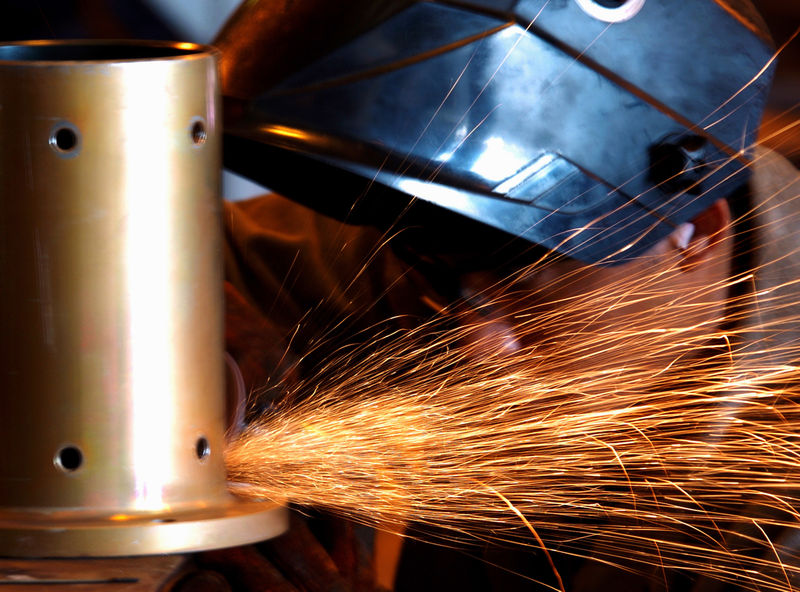 A typical factory will house multiple sources of electromagnetic interference; a steel press machine, for example, can be a source of both radiated and conducted emissions: radiated waves generated from collision of the plates or changes in the motor power, whilst signals leak from the power supply on to the ac line to be passed along to other devices. Today’s industrial environment with multiple wired and wireless networks connecting machinery together, will have a multitude of machines likely to suffer from EMI emission and susceptibility issues simultaneously. Every machine and device in the factory is likely both an EMI source and victim. 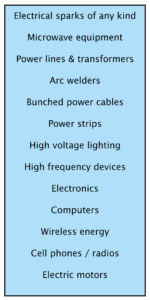 All models of Raspberry Pi have been EMC tested and carry the CE mark for compliance.

Does this mean your Pi based prototype is automatically EMC compliant?

Unfortunately, the answer is no. When the Pi is incorporated into a prototype with added circuitry (such as breadboards for industrial sensors) then the whole system would have to be subject to EMC compliance testing as a functional finished unit to achieve CE status. The CE compliance testing Raspberry Pi has undergone relates to the device’s EMC and in particular the extent to which it generates unacceptable levels of electromagnetic noise. As the Pi itself is only considered a ‘finished product’ when it is used in a ‘typical configuration’ – as a desktop computer – any system that builds on a Pi would require separate compliance testing to establish its suitability for industrial environments. Whilst the Pi out-of-the-box has been certified to not emit significant EMI, the module as with all electronics is highly susceptible to interference from its environment.

Is it possible to deploy a Raspberry Pi prototype straight to the factory floor?

There are varied solutions for EMI management – increasing the distance between the source and the susceptible device, rerouting cables, even experimenting with the orientation of devices can limit problems. However, particularly in an environment with many potential sources of interference, the real solution is to ensure equipment is designed to minimize emissions and be less vulnerable to external EMI.

Even if the Pi prototype is housed in a protected place a distance away from sources of radiated emissions, conducted EMI passed through cables will pose a significant risk to the board and prevent its efficient functioning.

By employing a device that is able to protect Pi from EMI it becomes possible to move a prototype straight from a desktop to the factory floor. Brainboxes BB-400 industrial edge controller has undergone rigorous EMC testing with all of the enclosed circuitry included. Testing established that the device doesn’t emit significant amounts of EMI itself, and crucially for industrial applications, continues to function as intended in the presence of machines and devices that do.